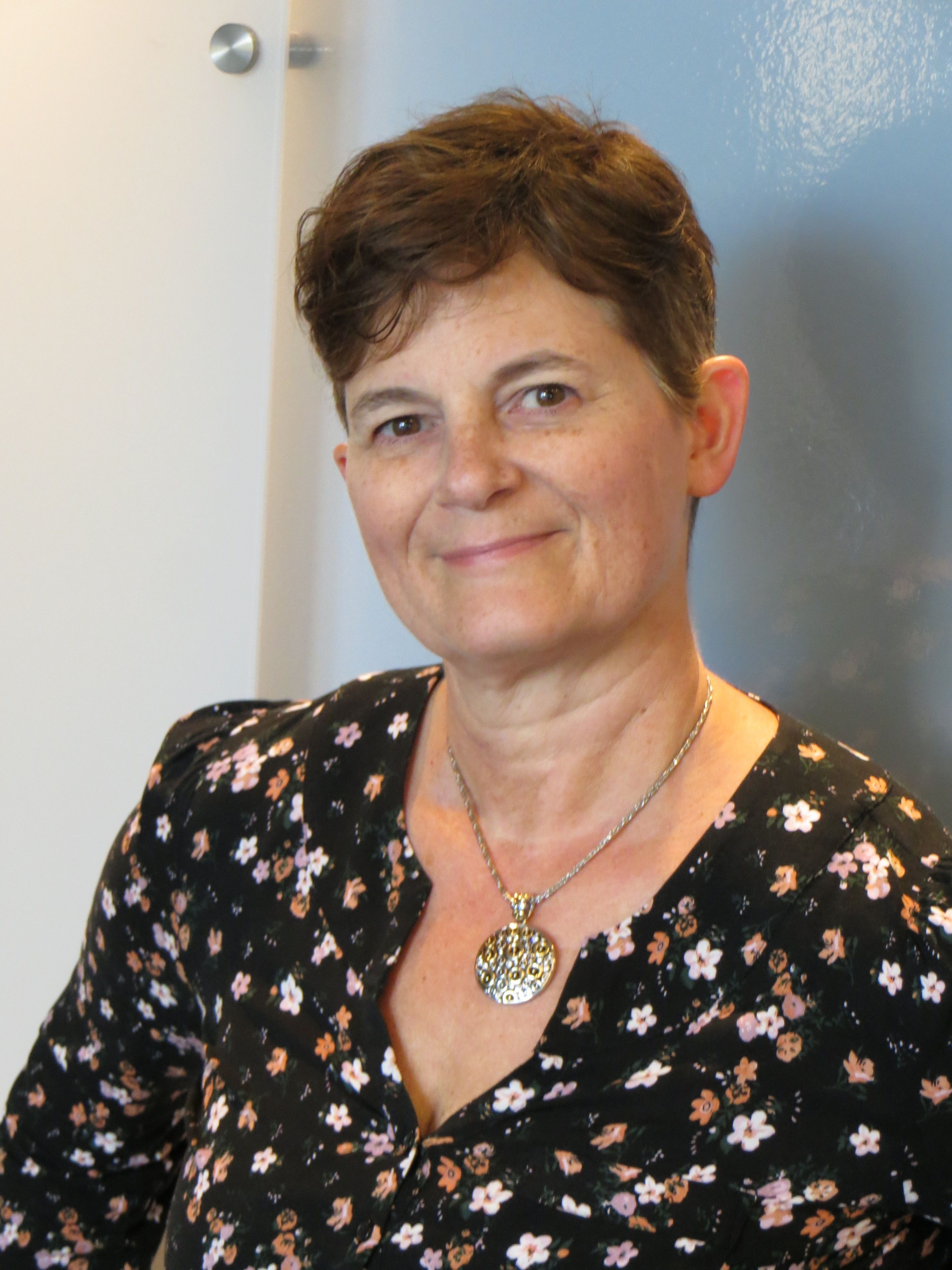 The Bank of Canada maintained its overnight rate at 0.25 per cent this morning, a level it considers its effective lower bound. The Bank reiterated what it calls "extraordinary forward guidance" in committing to leaving the overnight rate at 0.25 per cent until slack in the economy is absorbed and inflation sustainably returns to its 2 per cent target. The Bank projects that will not occur until the second half of 2022.  The Bank announced that it is adjusting its quantitative easing (QE) program down to purchasing $2 billion per week Government of Canada bonds per week. In the statement accompanying the decision, the Bank noted that it expects a strong pick-up in economic growth over the second half of the year as vaccinations progress and restrictions are lifted.  The Bank expects growth of close to 6 per cent this year, followed by 4.5 per cent growth in 2022.

As we hopefully approach the end of the COVID-19 pandemic, the issue of inflation has arisen as the most hotly debated topic among economists and analysts.  Specifically, whether current elevated inflation of around 3.5 per cent is a sign of accelerating prices or merely the transitory effect of supply constraints brought on by the pandemic.  The Bank of Canada is firmly on the side of believing higher than normal inflation is a temporary phenomenon. In today's announcement, the Bank noted that base-year effects, meaning we are comparing prices in a recovered economy now to one in which prices were falling amidst a severe recession one year ago, rising gasoline prices and pandemic related bottlenecks in supply chains account for most of the increase in inflation.  The Bank expects inflation to remain above 3 per cent through the remainder of this year before easing back toward its 2 per cent target in 2022.  Given that outlook, and uncertainty surrounding timing of when the economy may be fully back to normal, the Bank seems to be on a path to raising its policy rate between the end of 2022 and early 2023.

The data relating to real estate on this website comes in part from the MLS® Reciprocity program of either the Real Estate Board of Greater Vancouver (REBGV), the Fraser Valley Real Estate Board (FVREB) or the Chilliwack and District Real Estate Board (CADREB). Real estate listings held by participating real estate firms are marked with the MLS® logo and detailed information about the listing includes the name of the listing agent. This representation is based in whole or part on data generated by either the REBGV, the FVREB or the CADREB which assumes no responsibility for its accuracy. The materials contained on this page may not be reproduced without the express written consent of either the REBGV, the FVREB or the CADREB.